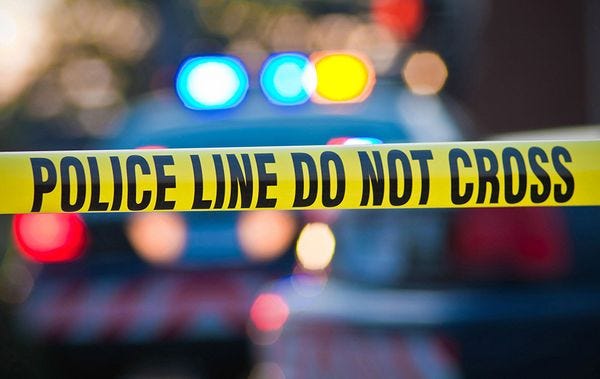 A former director of a high school band program in Natchez died of a self-inflicted gunshot Friday morning after shooting a teenager twice in the driveway of the teen’s home, authorities say.

Adams County Chief Deputy Jerry Brown said authorities believe Omar Cavazos, 61, took his own life after shooting a 15-year-old boy in the arm and torso in the Washington community north of Natchez.

Witnesses said Cavazos shot himself in the head with a .45-caliber Smith and Wesson revolver which was found next to his body, said Brown. The unidentified 15-year-old is in stable condition. He was unarmed at the time of the shooting, Brown said.

Brown said the shootings took place about 9:30 a.m. in the 800 block of U.S. 61. Adams County Coroner James Lee  pronounced Cavazos dead at approximately 11:15 a.m., according to the Natchez Democrat.

Carazo, who lived in Clayton, Louisiana, at the time of his death, was a band director at Natchez High School for years.

Brown said he was a neighbor during that time. He described Cavazos as “a friend of the family.”

Authorities are attempting to understand a motive for the shootings. They will examine phone records and social media for clues.