Human remains found in Hancock County mid-July have been confirmed to be those of Willie “Chill” Jones, who was last seen July 6, when he left his home with an acquaintance.

Pearl River County Coroner Derek Turnage said Friday the state medical examiner’s office was able to identify Jones through his fingerprints, instead of DNA results, which would have been available next week. 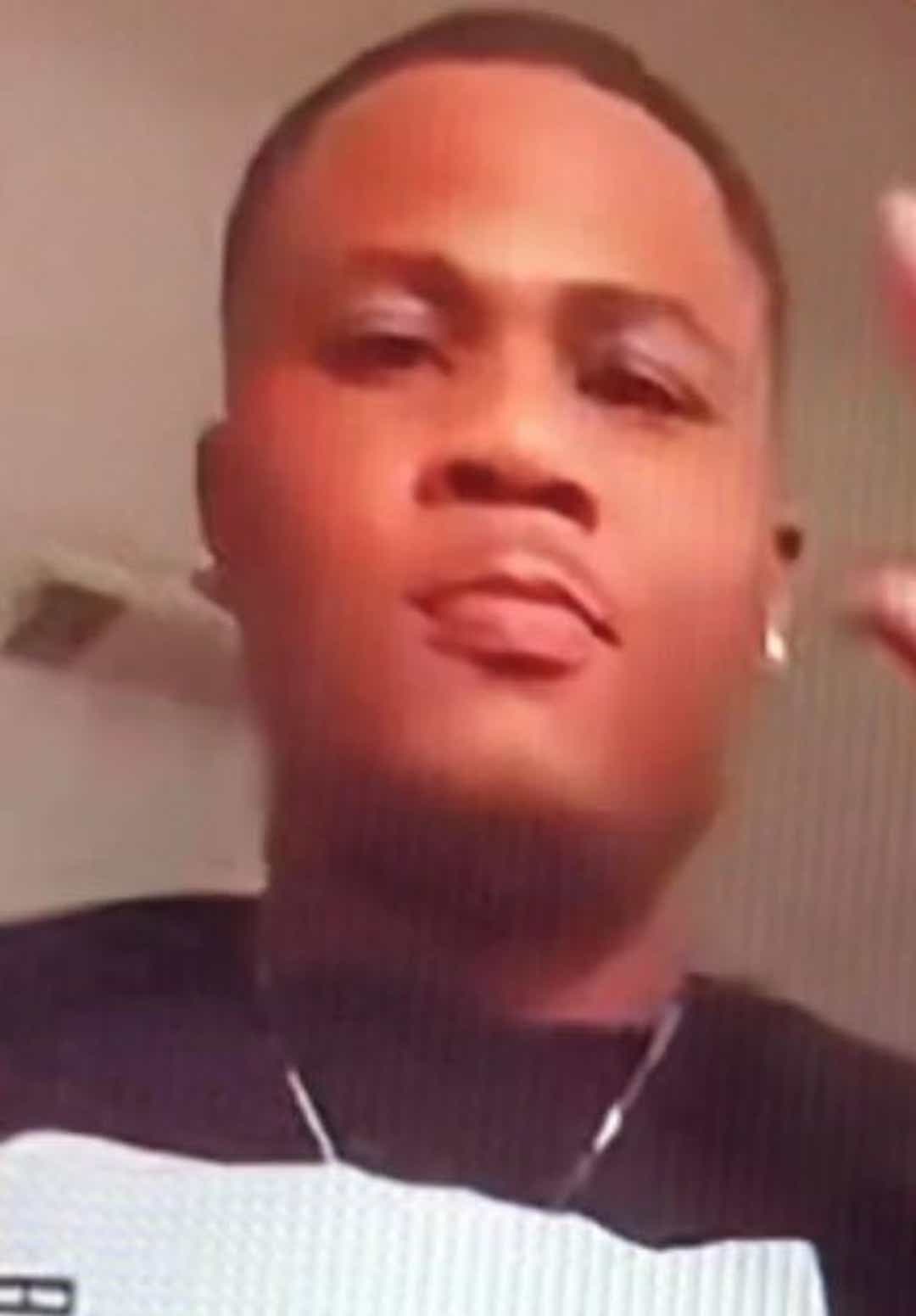 Turnage said Jones’ remains were released to his family Thursday.

The acquaintance, 24-year-old Dustin Gray, and another man, 18 year-old Austin Brookshire, were charged with his murder. Gray’s wife, Erica Deleon Gray, 21, and an unidentified juvenile were charged with accessory after the fact of first-degree murder.

Jones, 28, of Picayune, was known as a friendly and helpful man, family and friends said in an earlier story. He was a family man, with five children and two others on the way, his cousin Pilikia Coleman said. 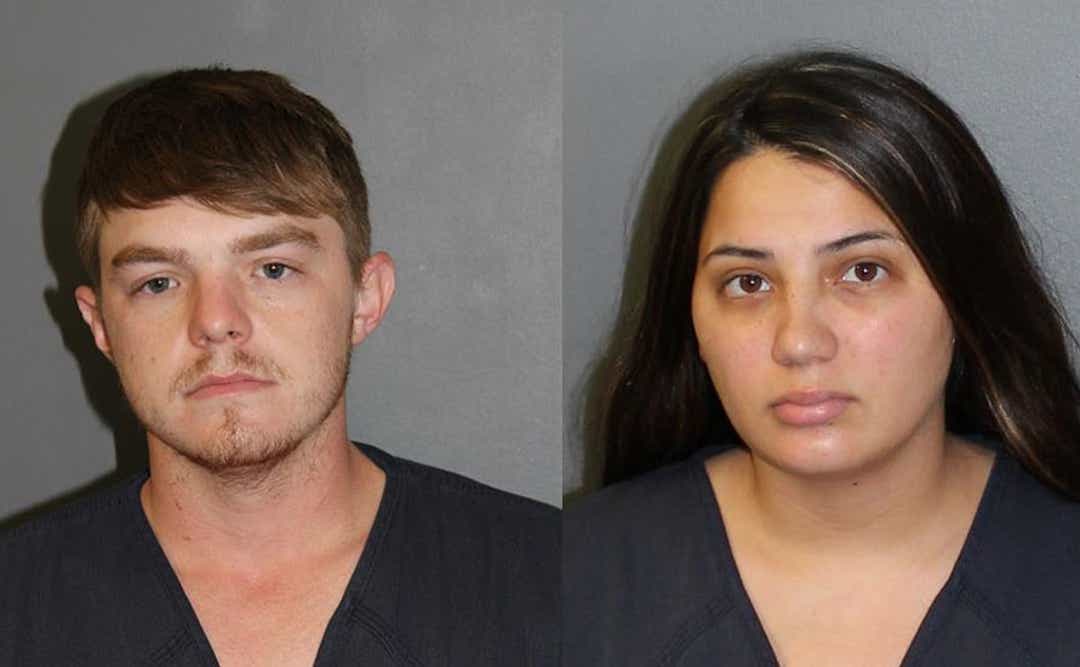 The Grays were arrested by U.S. marshals in Pueblo, Colorado, where they fled after Jones’ disappearance. The couple remain in jail in Pueblo County, Colorado, while they await extradition to Mississippi.

Dustin Gray is being held without bond. Erica Gray’s bond was set at $50,000.

Brookshire is being held without bond at an undisclosed location. It is unclear if the juvenile suspect is still in custody.