Mythbuster: Hurricane-force sustained winds have not struck Brevard since 1979

Editor’s note: This story was originally published on August 30, 2019, in advance of Hurricane Dorian. It’s still relevant today, August 1, 2020, as Hurricane Isaias moves toward the southeast coast of Florida.

However, the Space Coast’s 40-year streak may end on Labor Day.

“It’s a dangerous system,” Walker said, adding that some Space Coast locations could receive 6 inches to 18 inches of rainfall.

Sustained storm winds are calculated by recording an average speed during a 1-minute period, said Kevin Rodriguez, a meteorologist at the Melbourne National Weather Service station. 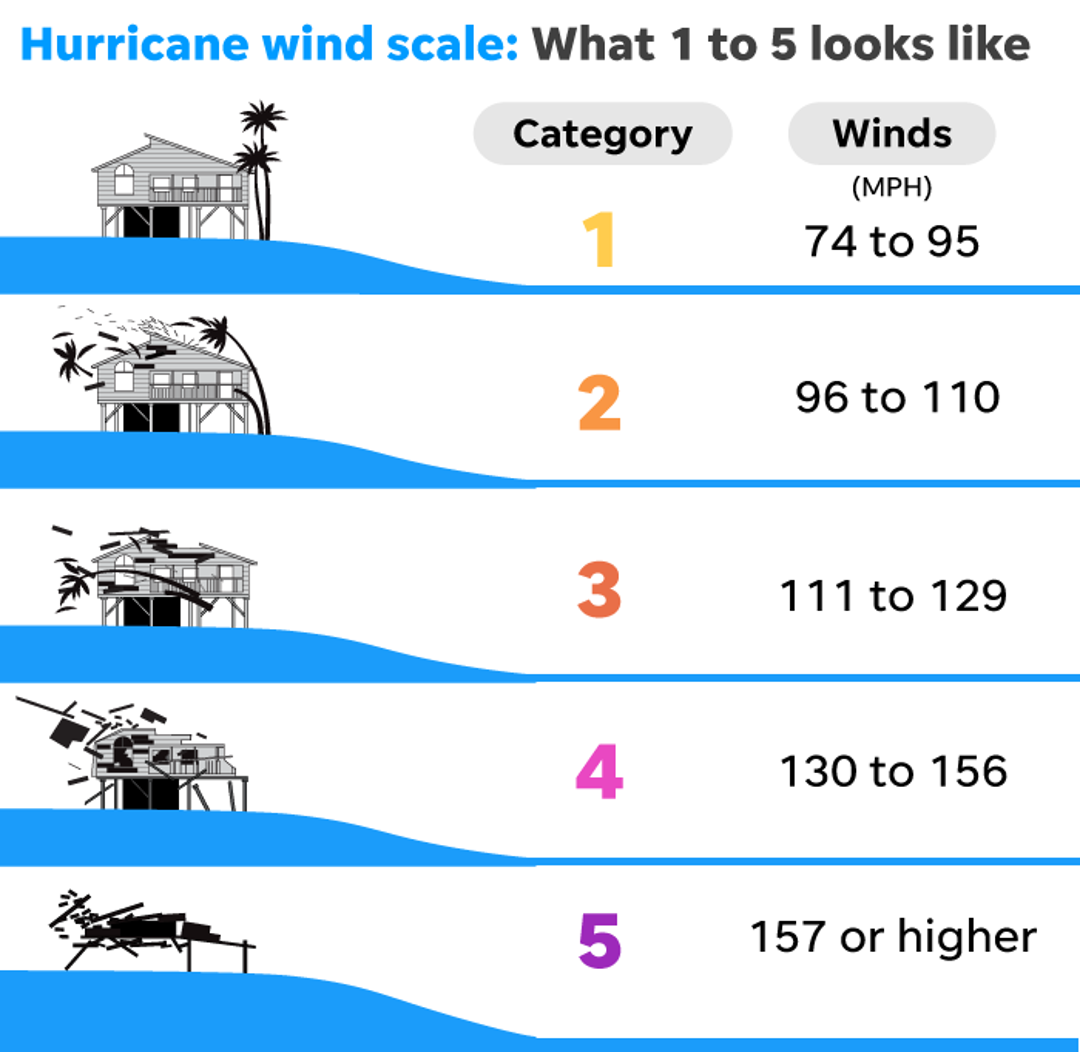 On Sept. 3, 1979, David made landfall near West Palm Beach as a Category 2 hurricane, then skirted the Florida coastline northward before striking Brevard.

David spawned a tornado that swirled into a Melbourne Beach condominium and mobile home park, causing almost $2 million in damages.

“Hurricane David: 1979. If those folks were not here in 1979, they have not experienced hurricane-force sustained winds in Brevard County,” Rodriguez said.

Most recently, Irma struck the Florida Keys as a powerful Category 4 hurricane and Marco Island as a Category 3 hurricane. But Irma generated tropical storm-force sustained winds in Brevard, Rodriguez said.

“By the time it got up here to Brevard County, the strongest (sustained) winds that we had were in the 50- to 70-mph range,” Rodriguez said.

“Wind gusts got up to 80, 90 mph. But that was only along the coast. If you were not on the barrier island, you did not get those hurricane-force gusts,” he said.

Many of Brevard’s strongest storm gusts are measured from a NASA wind gauge on a radio tower 54 feet above the ground at Cape Canaveral Air Force Station, Rodriguez said. This gauge recorded a 94 mph wind gust during Hurricane Wilma in 2005.

“With sustained winds, you’re talking about a constant wind on a structure, or a tree, or whatever it’s hitting. A constant wind of 80, 90 mph is different than a gust that would last maybe 3 to 5 seconds,” Rodriguez said.

Regardless, Irma showed that sustained wind speeds represent only a portion of a storm’s destructive potential, Prosser warned.

“People always think only about the category of a hurricane. But there are five hazards of a hurricane — and wind is just one of them,” Prosser said.

“And with (Dorian), the rainfall — as slow as this storm is moving — is going to be extremely significant,” she said.

Neale is the South Brevard watchdog reporter at FLORIDA TODAY.