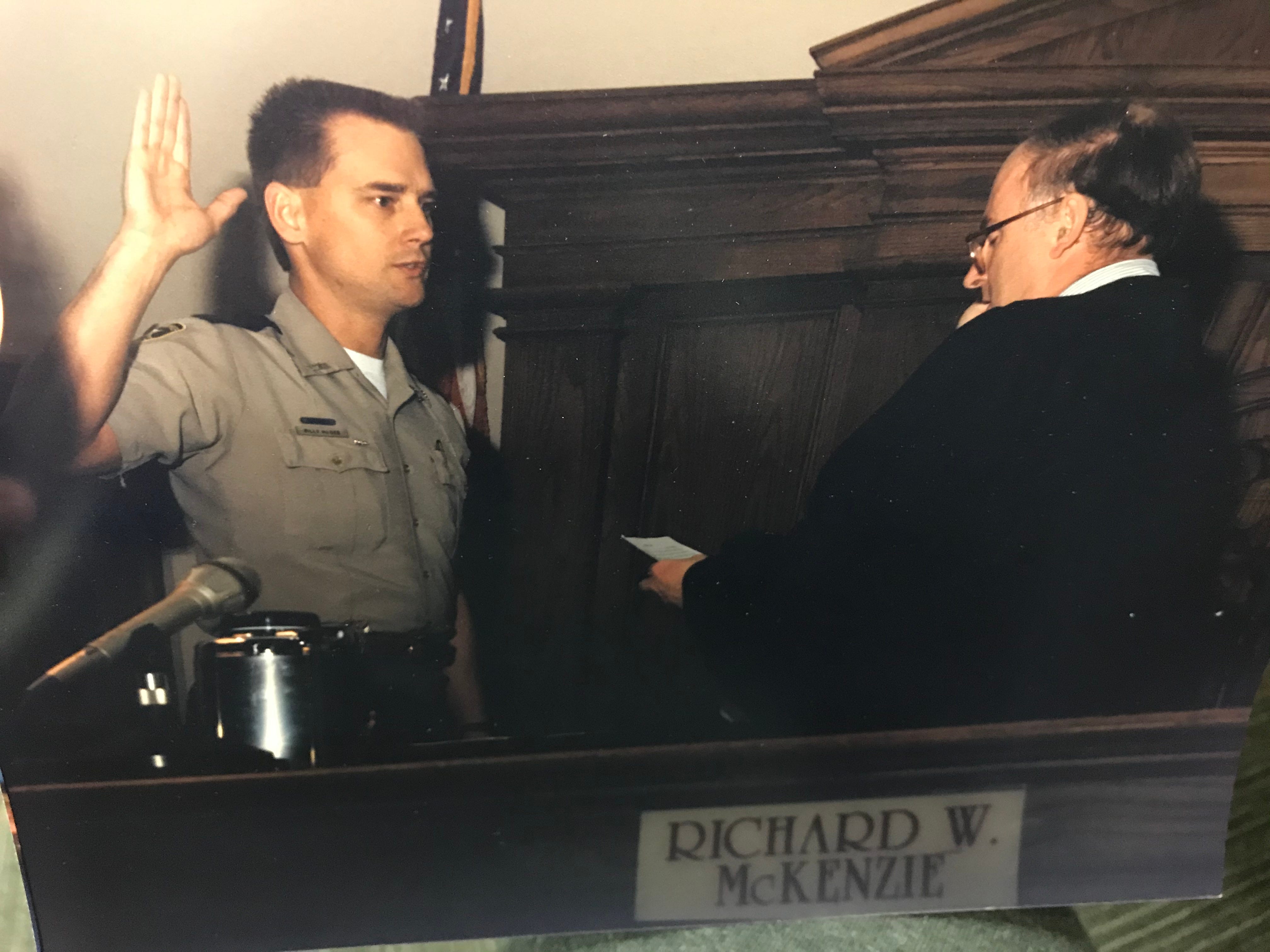 BROOKHAVEN — A retired judge will preside over the capital murder trial of a man charged in the 2018 shooting deaths of two Mississippi police officers.

A spokeswoman for the state court system said Friday that a trial date has not been set for Marquis Flowers. District Attorney Dee Bates has said he will seek the death penalty.

More: A rental car owner wanted to help police solve a drug crime. Instead they took his car.

Brookhaven Police Department Cpl. Zach Moak, 31, and patrol officer James White, 35, were shot to death Sept. 29, 2018, while responding to a call about shots being fired at a home in the city.

Flowers has been in the Adams County jail since March 23. He was moved there from Central Mississippi Correctional Facility.

Flowers was on parole for a vehicle burglary conviction when Moak and White were killed. After Flowers was arrested and charged in the killings of the officers, he was sent to the state prison system to finish serving that sentence.

On Oct. 28, more than a year after the killings, Flowers was indicted on two counts of capital murder and possession of a firearm by a convicted felon. He pleaded not guilty Nov. 12 to all three counts.

Flowers is charged in Adams County with stealing a vehicle and leading officers on a high-speed chase in 2017.